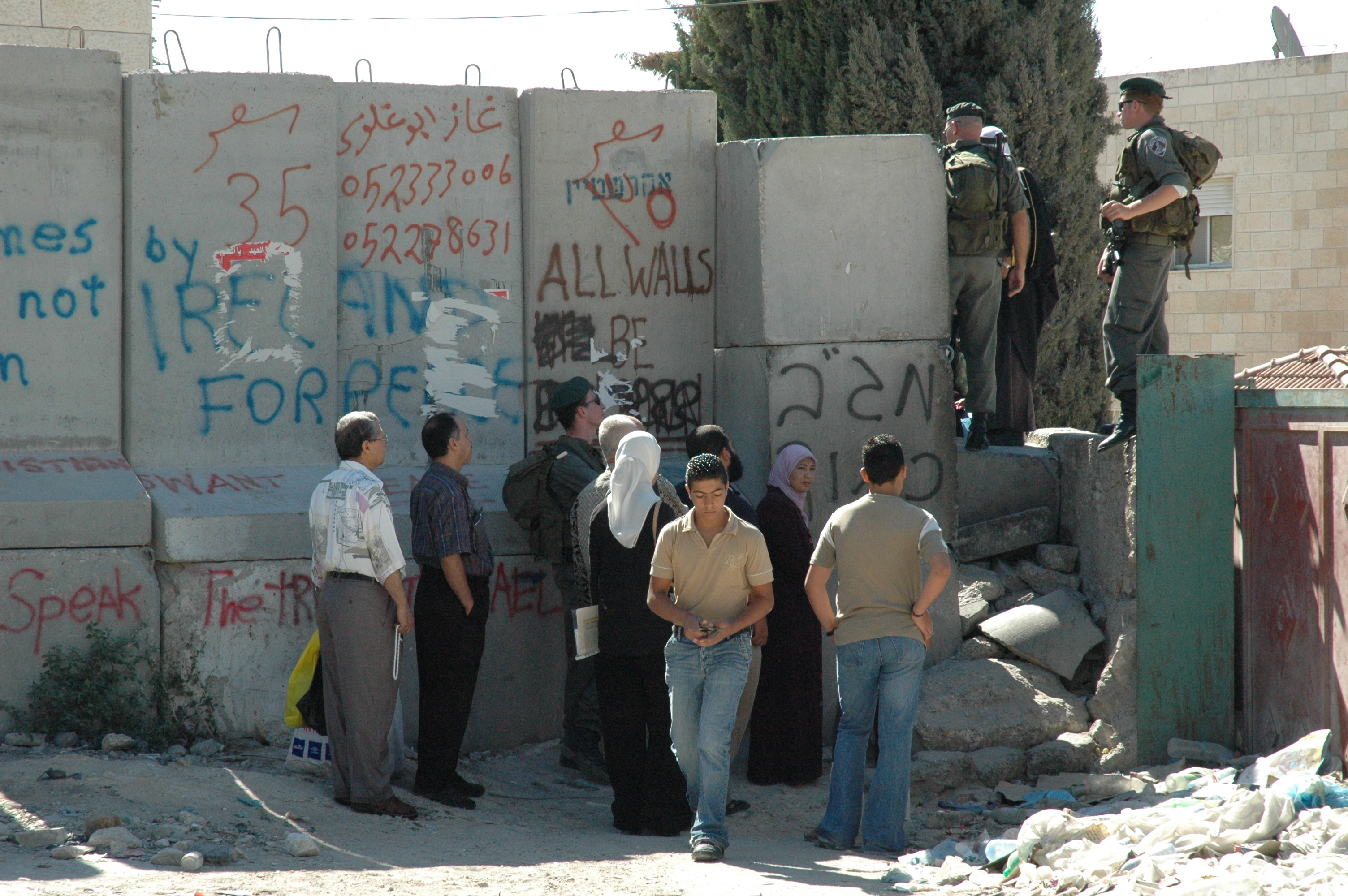 "A Response to Kairos Palestine: A Moment of Truth" -- May 2016 Statement of Pax Christi Metro DC-Baltimore (excerpt)

While acknowledging the legitimate grievances of both Israelis and Palestinians and the responsibility of actors on both sides for violence against the other, we cannot ignore the gross imbalance of power in favor of Israel and the use of that power to sustain the occupation and annexation of Palestinian land, the presence and expansion of illegal settlements, and the wholesale blockade of Gaza. We affirm the right of Israelis to live in peace and security, but we are critical of Israeli policies that make attainment of that goal more difficult by denying the same right to Palestinians.

In recognition of the cherished and powerful role that nonviolent action plays in crafting justice and appealing to people of conscience, PCMDCB endorses the following positions:

1. We support the goals of the BDS movement initiated by Palestinian civil society, while recognizing that people of good will can disagree on the use of BDS to achieve those goals. We oppose anti-BDS resolutions and legislation, and we affirm the rights of our members and others to advocate for BDS as a nonviolent strategy.

2. We support BDS strategies directed at Israel’s illegal settlement of lands seized in the 1967 war, including in the West Bank and East Jerusalem. We call for the boycott of products and services from such settlements, for divestment from enterprises providing such products and services or engaging in real estate transactions or construction activity related to such settlements, and for sanctions against Israel’s illegal settlement activity.

3. We support BDS strategies directed at the Israeli’s illegal occupation of lands seized in the 1967 war and its blockade of the Gaza Strip. We call for the boycott of products and services from enterprises that support the Israeli occupation and blockade (e.g., by providing private security services, constructing or operating separation barriers and other mechanisms to restrict Palestinians’ right of movement, or providing equipment and services specific to the needs of the military occupation), for divestment from all such enterprises, and for sanctions against Israel’s continued occupation and blockade.

Documents referenced in the full statement:

Conference of Major Superiors of Men, "Call for Boycott of Illegal Settlements in Palestine" (March 2016)