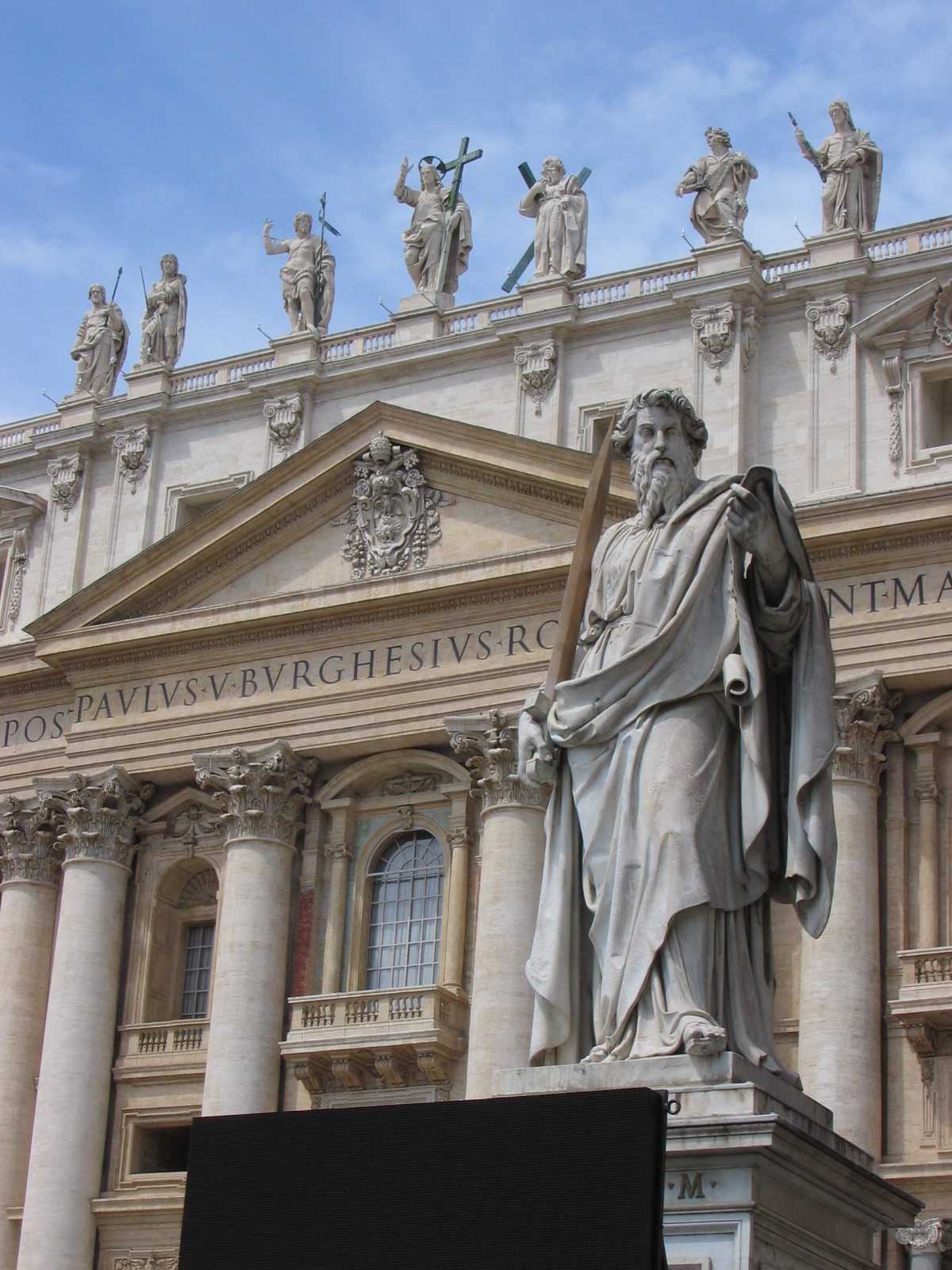 Letter to His Excellency Christophe Pierre, Apostolic Nuncio to the United States

My purpose in preparing this letter and sending it to you is initially to express my anger and frustration at the continuing and ever-widening revelations of credible evidence of sexual abuse of children and seminarians by clergy in the Catholic Church as well as the failure of the hierarchy to address these deeds in a timely and transparent manner. Equally important is the damage that these revelations are causing to the reputation of the Church and its ability to carry out its sacred role of spreading the word of God, ministering to the needy and providing hope to a world struggling with discontent and pain.

There is a systemic problem of sexual predation in the Church arising from abuse of authority, lack of transparency, and a lack of accountability which are creating the greatest crisis to the institutional Church since the Reformation 500 years ago. Reports of sexual abuse by clergy and the inadequate hierarchical responses of bishops have seriously damaged the credibility of the Church and its moral standing. This letter, therefore, is an attempt to outline the extent of the crisis and to bring to your attention the impact upon the Church of failing to adequately address it.

Traditions of the Church

For more than two thousand years the Church has been the moral authority of Christians and, in varying degrees, a major influence upon the entire world. As the primary transmitter and interpreter of Jesus’ words during His mission on Earth as well as those of the prophets, saints, and inspired writers, the Church has guided its members through periods of dissension, controversy and separation.

As noted above, there is a problem of sexual abuse of children and seminarians by clergy in America and several other countries. Domestic reports and court cases from Pennsylvania, Illinois and Minnesota among others, as well as international reports from Australia, Chile and Ireland, show that the problem is not limited to a single country but is worldwide in nature.

Impact on the Universal Church

The impact of the sexual abuse crisis in the Church has wide-ranging consequences.

Causes of the Crisis in the Church

The root causes of the current sex abuse crisis in the Church are not isolated errors of judgement or even the faults of a few specific clergy; they are the result of systemic weaknesses in the historic governance of the Church. The initial structure and practices evolved to meet the challenges of the years following the decline and disintegration of the Roman Empire and then the slow development of national states in Medieval Europe. The Protestant Reformation in the 16th century took Christian Europe by surprise and largely forced the Church into a defensive posture: insisting on traditional Catholic practices to clearly define the essential differences with the emerging Protestant interpretations of the Bible and revising Church outreach to both Christian and non-Christian lands. Over time, emphasis upon traditional practices reinforced a rigid governance structure of the Church and lay the grounds for the current clergy sexual crisis.

It should be noted that the current crisis is not ecclesiological in nature. The basic canons and doctrines of the faith founded by Christ are not at issue; the crisis is political in nature. The Church is an institution organized and governed by humans. And despite the role of the Holy Spirit in guiding the Church, its hierarchy and its laity are subject to the same weaknesses of body and soul that are common to all humanity. Among the weaknesses in the current governance of the Church, the following are relevant:

Needs of the Church

It is hardly worth mentioning that an institution that has been functioning for over two millennia is not likely to be influenced by the pleas of one or even several members of the laity. My motivation in preparing this letter is to join the growing cry of the laity in the United States and around the world for our Church to realize the damaging impacts of clergy sexual abuse and take the fundamental reforms needed to prevent future crimes.

These final comments, therefore, are not recommendations for specific actions by the Church, but rather general suggestions for discernment and change within the Church. To the extent they are adopted by the institutional Church, I believe that the clergy sexual abuse crisis will be overcome and both the Church and the laity will emerge stronger and better adapted to the many challenges of the current times. My comments are grouped into three areas: transparency, governance, and formation of the clergy and the laity.

Formation of Clergy and Laity

To bring about many of the above changes in the Church, massive world-wide efforts would be necessary. This would require the involvement and approval of key clergy at all levels, starting with parishes, dioceses, archdioceses, national episcopal conferences and finally the Vatican. In effect, a global movement is needed. A recent suggestion that touches on this concept proposes the convening of an ecumenical council much like Vatican II, but with the laity taking the lead in organizing and conducting the event. Lay groups and parishes already dealing with the clergy sexual abuse crisis could be the core of the council with representatives of the clergy participating and contributing to the event and its outcome. At this council all aspects of the crisis and the systemic causes in the Church that led to it would be discussed, conclusions reached and appropriate recommendations made. The proposal is intriguing; unfortunately the likelihood of such a gathering is remote.